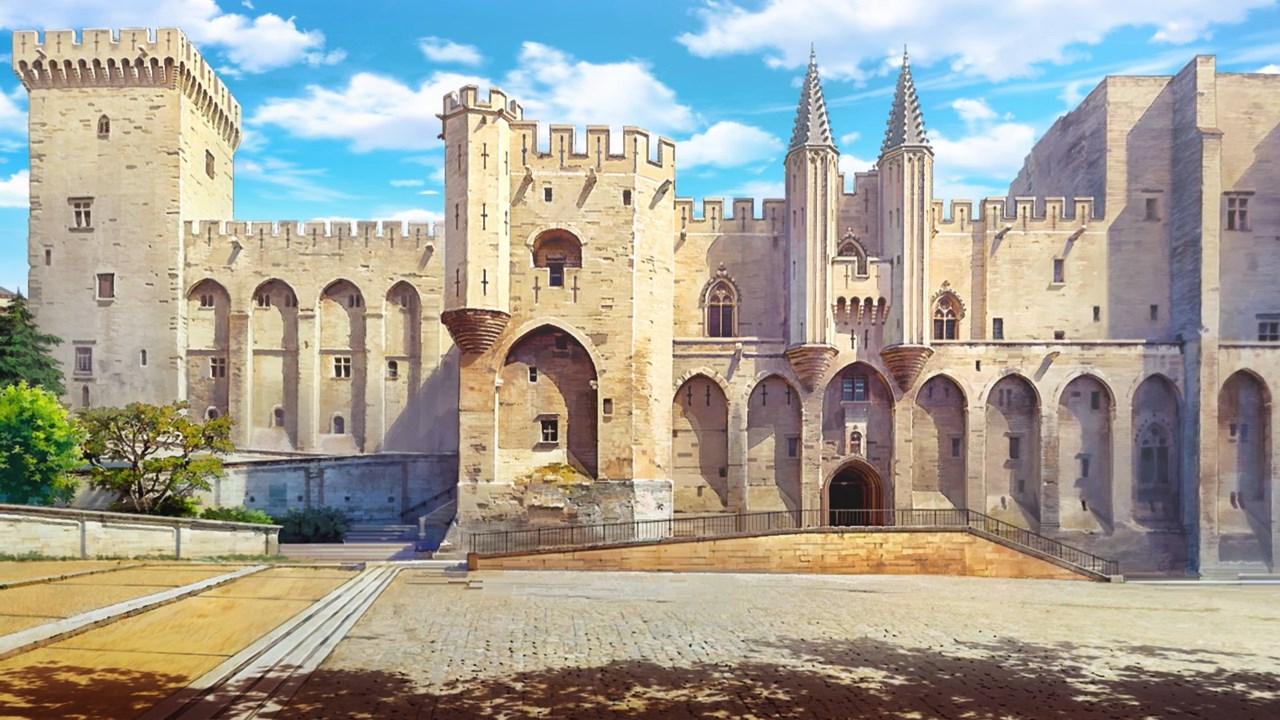 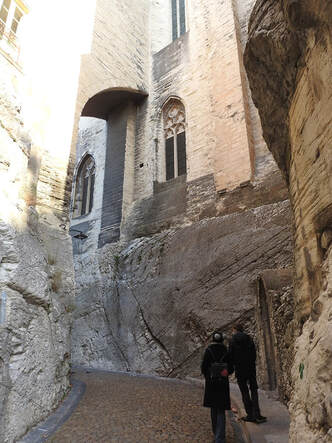 The inspiration for the French Country mantel was born in the South of France.

Like most powerful countries in Europe, France was known for its lavish lifestyle, priceless treasured arts, and marvelous feats in architecture and exquisite arts. A particular gem  is the city of Avignon in the Provence region in the South of France. The city is known for its important religious history, opulence, and it was briefly the seat of power for the papacy. This is all on top of the enchanting natural beauty and captivating landscape around. Here is a little bit of history on this landmark. Avignon became a central trade post in the olden days for its strategic positioning and for the bridge over the Rhone River. Avignon was a very profitable city, and its key position forced many different European tribes to fight over it into the late middle ages until the Roman papacy took over.

In 1309, Pope Clement V transferred papal power from Rome to Avignon to avoid political unrest in Italy.  This means he chose it to be the seat of Papacy and to be the site of Pontifical Residence. Under their rule and with the expansion of trading, the city gathered a plethora of merchants of all trades, architects, builders, painters, sculptors and musicians and other tradesmen.

The Palais des Papes (Papal Residence) emerged from the combined brilliance of both the best French architects and the best Italian painters of the time. The marvels of the palace with its flying buttresses and enthralling interior frescoes were truly overwhelming! The palace had a turbulent life after the papacy moved back to Rome, and unfortunately the interior of the palace was all but ruined after the Napoleonic army used it as a barracks and prison over 350 years later.  The remains are still awe- inspiring and is home to where you can purchase the coveted Chateuneuf du Pape wine. 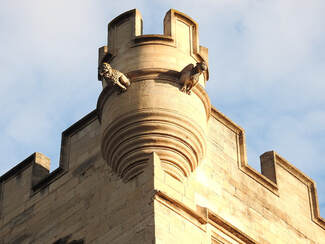 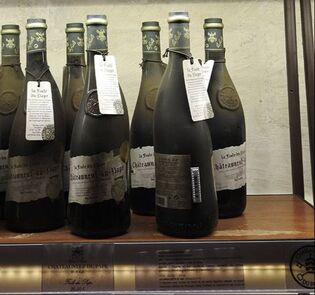 The French are well known for their love of wines. Their adoration for wine goes back for thousands of years. As a result of this passion, the papal government were determined to have areas in and around the region to be recognized and be famous for producing the best wine there was. The area Chateuneuf du Pape (translated as New Castle of the Pope) was established under Pope John XXII and the wines of this region because known as “Vin du Pape”.  These wines are renowned the world over as exceptional.

The bridge of Avignon

Another interesting attraction of Avignon, and one of the most famous bridges in the world to date is the Pont du Benezet also known as the Bridge of Avignon, built in 12th century. You might know it from the children’s song! It originally had 22 arches, spanning over 900 meters and was the only place bridging the city of Lyon and the Mediterranean sea. Aside from the fascinating legend of how and who built this bridge, Pont du Benezet played one of the most significant pilgrimage passages between Italy and Spain. 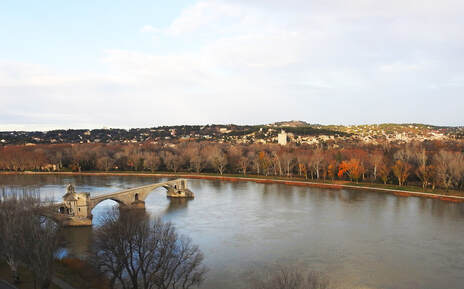 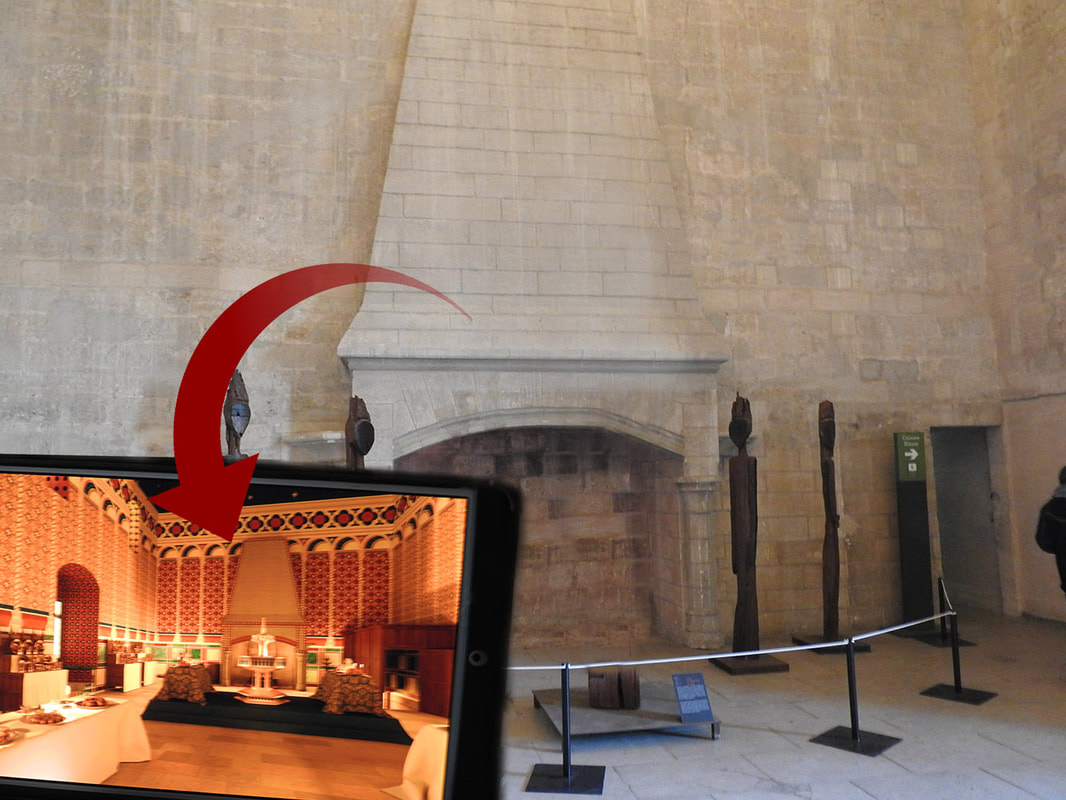 The amazing sights, historic importance and astonishing architectural arts of Avignon are the inspirations behind our most popular fireplace mantel, the French Country.

The French Country mantel, befittingly named is our elegant and understated fireplace surround that merges the traditional characteristics of the organic French countryside with the bold architectural elements of medieval structures.

It is one of our most sought-after designs that easily matches any interior with its classic details and timeless style.  Its imposing presence is refined and humbled with the down-right-at home welcoming feel to it inspired by the natural traits of the rustic country aesthetics. This mantel bears the element of balance and harmony between elegance and comfort. It is a stunning focal point for great rooms or smaller living spaces, if using one of the more compact sizes.

The French Country Mantel is available in two heights and two standard lengths. Customization is also available to this design. Contact us if the standard dimensions do not work for your project, and we will review your requirements for the necessary adjustments.

To add a full effect of grace and drama, or to meet the requirements of your fireplace unit consider a hearth to complete the look. 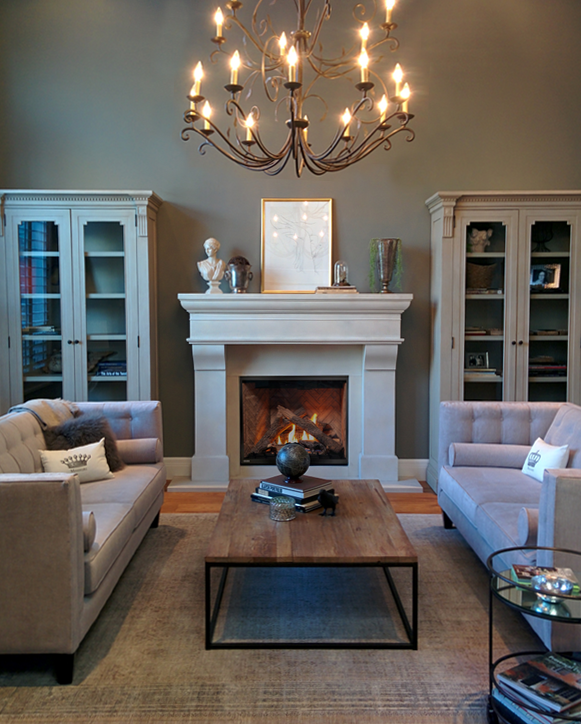 Hot Summer Sale On Now!  Contact Us For Details

A member of our design team will be in touch shortly.